Buried in the Ethereal 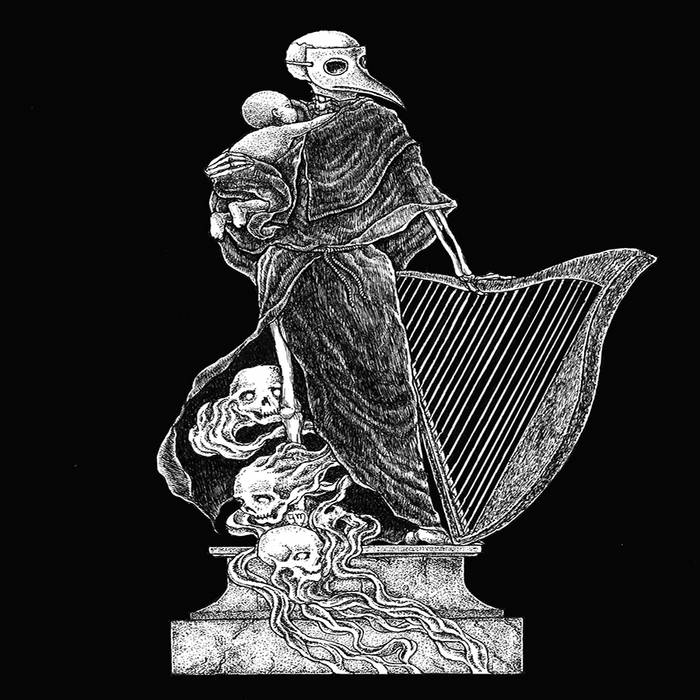 It will be the mortal alliance between Atavisma, promising french's formation and the young Indonesian's band, Maur.
A split where the aura of the Death smooths thanks to these two evolving bands, each in different styles, but having for common purpose to spread the atavistic Word of the Death.
Atavisma, with its music with old school influences and with the stenches of doom divested of humanity will know how to submit you to its yoke by crushing you, by erasingcrushing you and by leaving six feet under.
Whereas Maur delivers atmospheric Doom inspired by Mother Nature as fertile as cruel, with an atmosphere tinged with Death Metal and with Black Metal, a mesmerizing music which will escort you into the other world.

Split offering an equilibrium between an old school universe and an universe with doomies influences, where the oppressive brutality of Death makes front to ethereal influences of Doom.
And of course, as any old school projects which respects itself, this infernal offering will be released in tape's format limited to 100 copies.