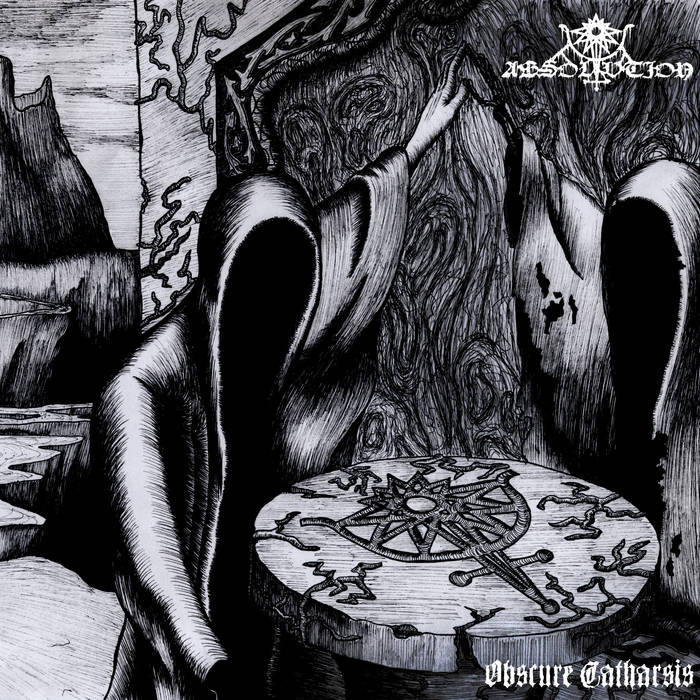 New jewel of the french underground scene, Absolvtion joined the ranks of Atavism Records for the release of their first demo planned for March 2016.

In a country where War Metal is not yet established, Absolvtion is there to carry the torch to the firmament and and take possession of the throne which is rightfully theirs. "Obscure Catharsis" which is no less than a spit in the face of the underground scene. 25 minutes of oppressive bestiality which will force you to your knees through their intensity and their strength.

A demo punctuated by epic passages which will allow feelings of revolts hidden in you to reappear, to let out the most resentful and belligerent feelings slumbering in the depths of your soul.